A gaming club for celebrities, athletes, creators and you.

Combat’s celebrity events were created with the goal of providing fans the opportunity to watch their favourite gaming stars and celebrities come together to compete across some of the world’s biggest games. So far, Combat has hosted exclusive celebrity events across Fortnite, FIFA and Call of Duty.

After a number of hugely successful tournaments that resulted in over 10,000,000 live views, achieved global news coverage and saw over 150 of the world’s biggest celebrities, athletes and creators taking part, this has now evolved into a core pillar of Combat’s yearly activity – with plans to host multiple pioneering showcases throughout the year. 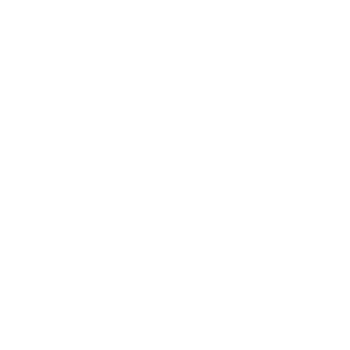 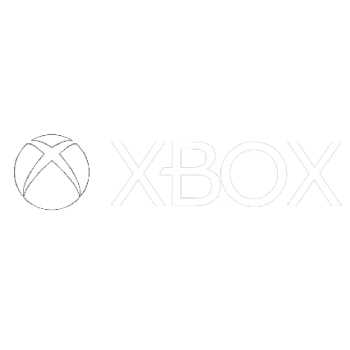 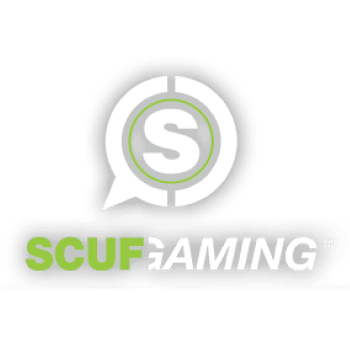 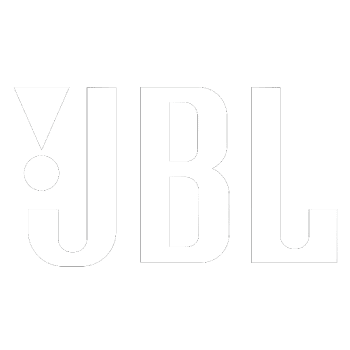 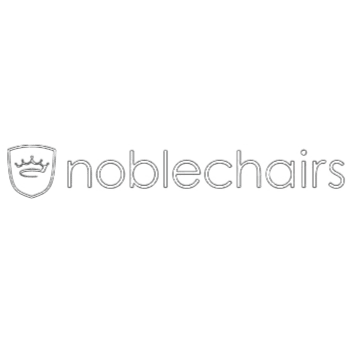 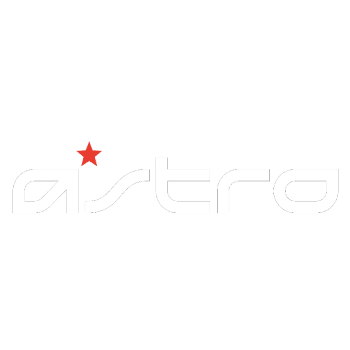